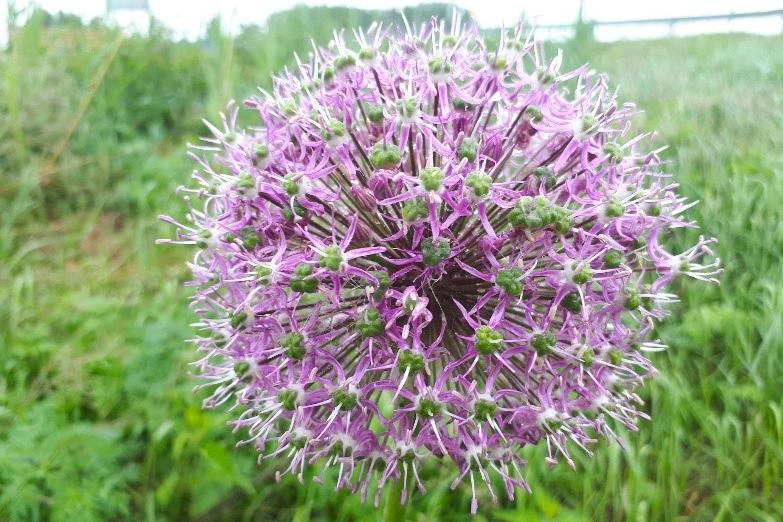 This Blog describes the newly detected weed in Hungary.

The indicated and identified plant 'Allium giganteum Regel' known by synonym as 'Allium procerum Trautv. ex Regel' and by common name 'Giant Onion', or 'Ornamental Onion' - is native in Central and Southwestern Asia (Pamir-Alay; Tajikistan, Kyrgyzstan and Uzbekistan and Hindu Kush; Afghanistan, Pakistan and the west part of China), but as an ornamental garden plant, it is cultivated in many countries all over the world.
The biggest Allium giganteum bulb producer is The Netherlands, but there are smaller producers in Israel, France, Japan and Latvia (Rabinowitch and Currah, 2002; Kamenetsky and Rabinowitch 2006). The situation was different before the middle of the 19th century when Eduard Regel and other botanists went to Central Asia and discovered many new species among which was Allium giganteum Regel (Dadd, 1987).
This new weed species belongs to the Amaryllidaceae family and Allium genus (Li, Zhou, Yu, Zhang and Wei, 2010). This plant was used by native people as spice in cheese production and as a herb (Kaval, Behçet and Çakilcioglu, 2015). It can be used as tonic in food (Kamenetsky and Rabinowitch 2006). Nowadays researchers are testing its antioxidant properties. The highest antioxidant activity was observed in the leaves (Stajner, Miliç-Demarino, Çanadanoviç-Brunet, Stajner, and Popoviç, 2006) and two new steroidal saponins were found in this plant (Kawashima, Mimaki, and Sashida, Y. 1991).
This absolutely useful species - in non-cultivated conditions - was detected in Sweden in 1980, in Germany and in the Russian Federation in 2008, and in the United Kingdom in 2011.
Allium giganteum is capable of reproducing its seed, unlike garlic, and of producing bulbs. When propagated from seed, Allium giganteum has a juvenile phase (5-6 years) before blooming (Kamenetsky and Rabinowitch 2006). Allium giganteum is very cold-resistant and belongs to subgenus Melanocrommyum. The members of Melanocrommyum are spread in semi-deserts, desert and mountainous steppes. They are able to tolerate sandy and rocky grounds with low water-holding capacity and sunny or half shade areas (Kamenetsky and Rabinowitch 2006).
Native Allium species are Allium suaveolens (protected species), Allium victorialis (protected species), Allium angulosum, Allium atropurpureum, Allium vineale, Allium sphaerocephalon, Allium scorodoprasum, Allium rotundum, Allium atroviolaceum, Allium moschatum, Allium ursinum, Allium lusitanicum, Allium oleraceum, Allium carinatum, Allium flavum and Allium paniculatum in Hungary.
In our opinion, Allium giganteum can become an invasive species in agricultural areas where it is not ploughed and is a competitor to native plant species in meadows due to its low environmental demand, bulb formation and seed multiplication.

Message to the author 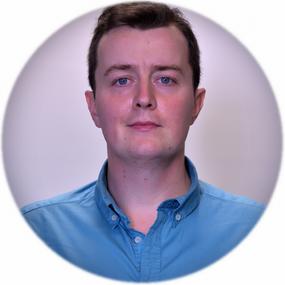 All articles by this author

We would like to welcome you as a contributing author for the EWRS blog. Please contact the Communication Officer, Camilla Moonen. She can give you writing access to the blog. After that, you can start writing articles for the blog, from the 'My Account page'. More information can be found on the "How to use the Blog page".